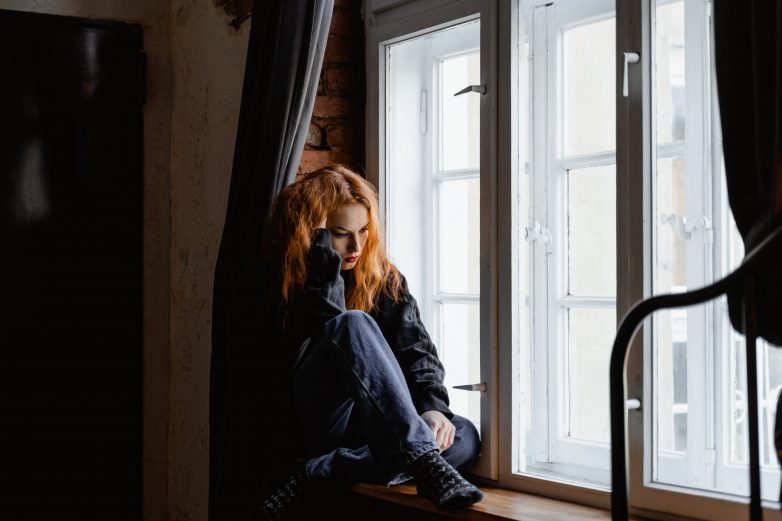 In terms of warts, there are three types of hemorrhoids: one is internal, the other is middle, and the third is external. In internal hemorrhoids, the warts are deep inside and cannot be seen or felt in normal conditions. They do not cause much pain or discomfort. The same condition occurs in external hemorrhoids, but in this case, blood continues to flow from warts.

There is a risk of contamination (infection) due to sitting, riding, or excrement rubbing in external piles. Warts that bleed produce bloody hemorrhoids, and warts that do not bleed have hemorrhoids.

This disease usually affects those people who eat spicy foods and are used to oily and starchy (carbohydrate) foods, especially flour. These people eat more meat. Vegetables. They are not included in their diet, and even if they are, in minimal quantities. One of the leading causes of hemorrhoids is constipation.

Because of the constant pressure on the blood vessels in the anus due to constipation, the blood flow is obstructed, and the veins swell and become warts.

Then, in the form of constipation, hard and dry waste is released. By its friction and scratching, the mouths of the blood vessels are opened, a wound is formed, and blood starts to flow out, which later takes the form of a wart. Worms, especially threadworms, also play an essential role in developing this disease.

Because they live in the lower part of the intestine and begin to lay eggs in the anus at night and bite, causing severe discomfort and itching in the anus, their sharpness and scratching by the patient cause sores in the anus, and constant scratching can lead to hemorrhoids. Sometimes hemorrhoids occur even after an injury, injury, or nonabsorption.

Hemorrhoids are not only caused by constipation, but diarrhea for a long time is also among its causes, especially when strong-acting drugs are consumed for a long time or there are such sharp substances in diarrhea that are irritating. They cause irritation.

Hemorrhoids also occur as a result of liver diseases, significantly when the function of the liver slows down and the blood circulation in the related blood vessels slows down, and blood begins to collect.

People who drink alcohol also get hemorrhoid disease. Sometimes this disease is seen more in the members of the same family. The main reason for this is their dietary habits and lifestyle.

For example, some families or people of a particular region have a custom of eating spicy spices. Some people eat more fat and meat. Some people are not interested in sports and exercise.

Some classes cannot find time for exercise due to business engagements, even the nature of their work is such that they have to sit for a long time and go to the office and home by personal vehicle, due to which they There are no opportunities for walking.

Sometimes this disease is inherited from parents to children. It is also often seen that women complain of hemorrhoids during pregnancy. Piles Hemorrhoids often go away after childbirth, but sometimes they persist later. Does not leave

The chances of this are high in the first pregnancy when the child is unusually healthy, the birth of twins is expected, the mother is prone to constipation during pregnancy, and there is a risk of hemorrhoids in these people. Those who sit in a wet place for a long time keep the moisture for a long time after drying and do not take care of cleaning thoroughly.

Sometimes hemorrhoids remain for years, but there is no diagnosis.

This usually happens in intestinal hemorrhoids. It can be diagnosed only when the blood is discharged, and the pain and discomfort increase a lot. There are also those types of hemorrhoids in which the warts are on the inner and middle surface. They are not visible or felt, so they are diagnosed late.

A special characteristic of hemorrhoids is that even after defecation, the feeling remains that the stomach has not been cleaned yet, and more waste is stuck in the intestines. Due to this feeling, the patient needs to go to the toilet again and again. These warts are cured even after the cause of which is removed. For example, the constipation is removed, the blood pressure in the lower blood vessels is reduced, or the foods eaten daily are changed, i.e., constipation ends. Foods should be eaten.

Foods that increase or cause irritation in the intestines should be eaten very little, such as meat and eggs, hot spices, beef and buffalo meat, red pepper, etc.

Foods that produce late-digesting yaar yah are also harmful, so brinjal, lentil, arvi, and bakery products should also be avoided.

If you are living a sedentary lifestyle, then you should arrange for walking and light exercise.

Digestion should be kept correct, especially the function of the liver should be valid if the burning or itching repeatedly starts while defecating, if a small amount of blood is seen in the feces or if any kind of swelling is felt while taking ablution, then immediately. You should consult a doctor because, in such a case, there is a possibility of hemorrhoids.

Medicinal Benefits Of The Oils