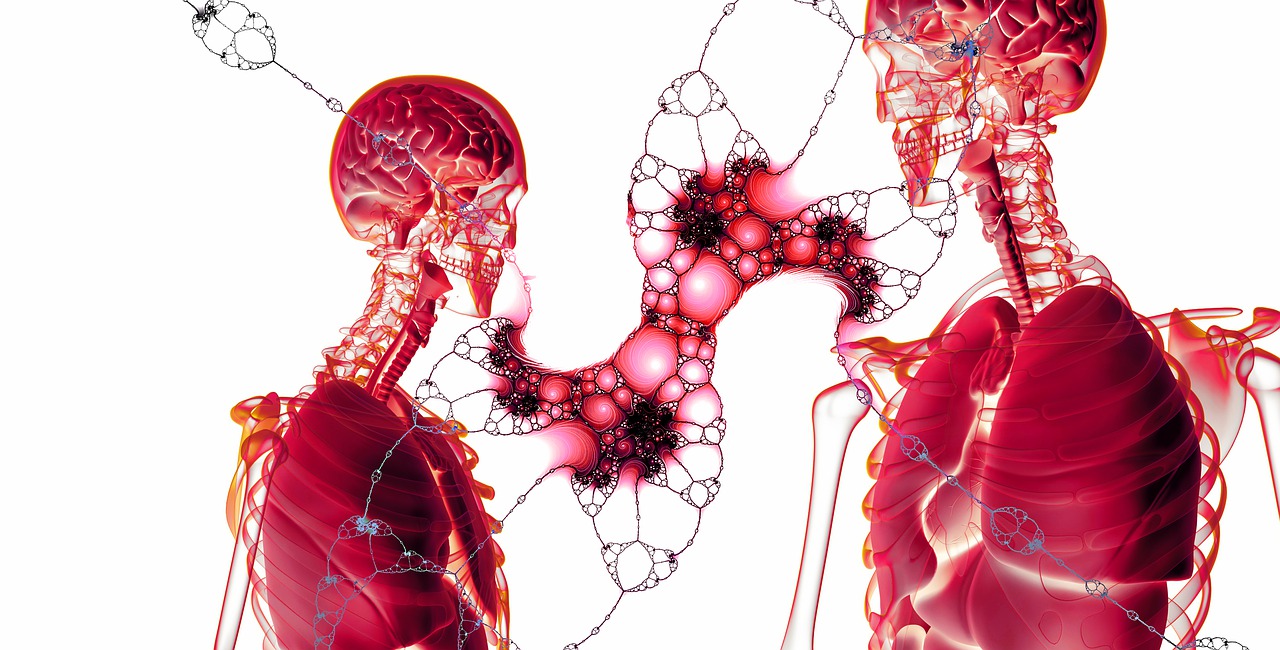 If your Liver is Fatty then Cholesterol and Uric Acid will be increased in your blood. So Chelidonium is a Pioneer medicine for these problems.

Chelidonium is One of the best medicine for Fatty Liver and other liver diseases. It is a natural medicine prepared from the plant Chelidonium Majus. Commonly known as Greater Celandine. It is prominent for fatty liver and liver inflammations. Persons needing it complain of pain in the liver area that pain also extends to the back and shoulder.

CHELIDONIUM MAJUS has a prominent liver remedy, covering many of the direct reflex symptoms of diseased conditions of that organ. The pale gray color of the entire skin. The liver is slow due to excessive fermentation and accumulation of gas in the stomach. Jaundiced skin and especially persistent pain below the inferior angle of the right scapula are typical indications of Chelidonium majus. Chelidonium Majus has marked action in the treatment of indigestion. There is a bitter taste in the mouth with nausea and vomiting. The tongue has a thick yellow coating with red edges showing teeth marks. Pain in the abdomen, back, and right shoulder blade. Eating temporarily relieves the pain.

Constipation with hard stools rounds like a ball or sheep dung. Constipation alternates with diarrhea. This too. Paralytic drawing and partial lameness are also observed in patients. General laziness and indifference to any effort is also a sign of CHELIDONIUM MAJUS. Diseases are brought or renewed by the change of weather. CHELIDONIUM MAJUS is an indicated medicine in serous effusion, hydrocele, and bilious complications during pregnancy.

Chelidonium majus is also useful in gallstone pain with nausea and vomiting and sharp and sharp pains in the bladder region. Pain is worse with touch and movement and better with pressure. Chelidonium majus is also indicated in pneumonia when associated with liver affections. The lower lobe of the right lung is usually affected. Dyspnoea, with quick and rapid inspiration and pain on inspiration in the right side of the chest and shoulder. Spasmodic cough with small lumps of mucus from the mouth when coughing.