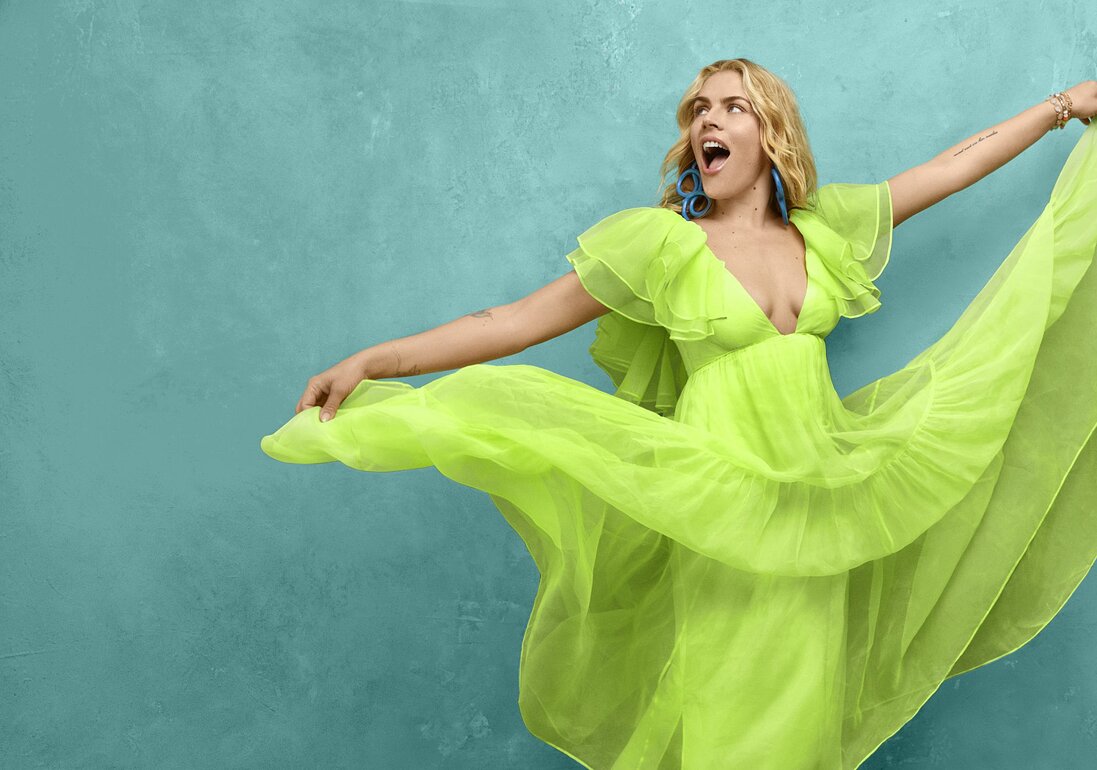 Funny and outspoken, Busy Philipps tells us why she doesn’t want to work with men ever again, the wellness lesson she’s still trying to learn, and much more.By Bethany Heitman May 12, 2021

She’s one of Instagram’s most truthful and engaging celebrities, so there’s a lot that people already know about Busy Philipps. She gravitates toward cool indie music, has an affinity for colorful clothing, picks at her skin when she’s feeling anxious, likes cinnamon gummy candy, and has a wonderfully cool mix of girlfriends—including childhood pals and celeb besties like Michelle Williams.

That last point reflects a deeply meaningful part of who the 41-year-old is. At her core, Busy is a girl’s girl. She cares deeply about other women—and not just the ones she’s close to. A small example: When we met on the set of her Health cover shoot, she found out I had a newborn at home and made a point to ask how I was feeling mentally and physically. Then she proceeded to commiserate over how tough the first few months of motherhood can be and give gentle suggestions that helped her when she had her kids, Birdie, 12, and Cricket, 7, with husband Marc Silverstein.

So it’s fitting that her new show, Girls5eva, is about female friendship. The Tina Fey–executive-produced sitcom (which streams on NBC’s Peacock) is about a ’90s girl group that stages a comeback and features a cadre of other talented women, including singer Sara Bareilles, actor-comedian Paula Pell, and Broadway superstar Renée Elise Goldsberry. Retro costumes and entertaining musical performances aside, the show is packed to the brim with heart and a healthy dose of girl power.

Here, Busy shares how this new show inspired her to come out of her self-imposed acting retirement, her recent minor health scare, and the wellness practice she swears by—and thinks all other women should, too.

Girls5eva is so much fun! What made you want to be a part of it?

Well, number one is Tina Fey. She’s just become my fairy godmother in this business. A few years back, she produced this pilot that [I was in] that was a really great experience. When it didn’t get picked up, I was devastated. And I just was hitting that point in my life where I was like, “I can’t keep doing this.” [Tina] reached out after the show didn’t get picked up and said we should figure out a way to work together.

Right, during that time, you were quoted saying you were retiring from acting.

Yes, because as much as I love acting—and I love it so, so much—the business of it is bulls—, and I hate it. You can only subject yourself to that torture for so long before it really starts to wear on you. I was having such success with Instagram, so I had that freedom and I didn’t have to play the game as much. My feeling was just, like, after 20 years in this business, I don’t want to go out there and beg people to see me in a certain way. I know what I’m capable of, but I can’t prove it at this point. I’m just too tired.

You moved from Los Angeles to New York in the middle of the pandemic. How did that come about—and what was it like?

L.A. was getting tough for me in a lot of ways. I was feeling like the home we had lived in for a really long time was becoming unsafe for me because of how I’ve put myself out there. Anyone could find out where I lived. Marc was looking online and mentioned town houses in New York. But I was like, “That’s ridiculous—we’re not going to New York.” Then the fires [in L.A.] started.

Did they affect you and your home?

I was having major respiratory issues, and my oldest kid, Birdie, has asthma. Marc showed me this place that was available in New York, so I said, “See if it’s still available.” The next day was terrifying. The sky was apocalyptic—it was red and there was ash all over our outdoor table. I immediately started coughing. Later, I had to do a photo shoot at my house, and we kept the doors open upstairs in our playroom. That evening, our hamster died—I think from smoke inhalation. The next morning, I woke up and thought, “We’ve got to get out of here.” Marc checked his email, and the place we wanted in New York had emailed back saying it was available. Within 48 hours, we had all packed up and were on a plane.

Had you been cast in Girls5eva at that point?

No! Tina Fey called two weeks later and said she was starting this show. She said they had always thought of this part for me but because I was in L.A., and with COVID-19, she wasn’t going to bring it up. But now that I was in New York, she wanted to see if I’d do it.

It’s great that the leads of the show are female!

I don’t ever f—ing want to work with men, like, ever. I just don’t. I spent so many years of my life doing it and so, yeah, no. I’m at a point where I’m like, “The less men, the better.” Yeah. I mean, part of the appeal was obviously taking a look at just what the show was going to be and knowing I was mostly going to be working with women.

From Instagram to interviews, you seem very confident in speaking out about what you believe in. Is that fair to say?

I would say a social-justice thing is something that I’ve always naturally come by. It’s due to the way that I was raised and the kind of mom that I had. But it has also been an evolution for me in terms of the level of engagement. I think the past several years have shown us that being passively participatory isn’t good enough.

What does wellness mean to you?

It changes—like everything, it’s fluid. As a woman in this country, in this world, in this time, we all have a lot of responsibilities. I do think that the idea of securing your life mask before helping others is important. The other thing is, make sure you have your s— figured out and that you are being kind to yourself. For me, that’s one of the harder things. I can be really hard on myself. Something I have been working on is thinking about the way I talk about my family and friends and then trying to be that kind and gentle on myself, too. It’s not easy, you know? Expectations to take care of other people are put on girls from a very young age—I should say girls or femme-presenting kids. That’s what Birdie is, femme-presenting nonbinary.

With Birdie’s permission, you opened up about them being nonbinary on your podcast, Busy Philipps Is Doing Her Best, and had a great conversation about pronouns.

What are you teaching your children about how to take care of themselves?

I think the secret with kids is leading by example. I make a concerted effort to be aware of how I talk about diet and exercise around them—like, what my intention and goals are with those things. I’m also lucky that I have a partner in Marc, who does cycling and works out for his own mental health. We talk about therapy in our house and never shy away from hard conversations. I’ve always been open—but not in that “I’m not a regular mom; I’m a cool mom” way. I don’t want to be my kids’ best friend. I want them to know by watching me what my values are and the things that are important. You can tell your kids to stand up for what’s right until you’re blue in the face. If they don’t see you doing it, they never will.

I’ve always been very regular about my checkups as a woman, like my Pap smears. It’s important! On my talk show, we did a Pap Rally, where we encouraged women who’ve never gotten Pap smears to go. Anyway, I’ve always been super timely with my checkups. I turned 40, and I knew that that’s when I needed to get a mammogram. But I was busy and traveling a lot. Then, COVID happened. So it got put off. Finally, I went. After the boob-squish thing, the tech said they wanted to take a few more pictures. Then the radiologist came in and said they wanted to do an ultrasound. That’s when I thought, “Oh no—is this going to be one of those things? I don’t want this to be a thing.” She said it was clearly a cyst and it looked a little weird, so they wanted to do a biopsy. I wasn’t really worried. My feeling is, there’s no reason to get upset until they tell you to because it’s a waste of energy—you can’t change the results. When those scary thoughts creep in, I say, “I see you, thoughts. I am going to put you away in this little cabinet.” I’ve obviously been in therapy since I was a child. It’s the same thing you do during meditation: When thoughts creep in, you acknowledge them and put them aside. I had the biopsy and, thankfully, everything was OK. What I was glad for was that I told some friends about my experience and they ended up going to [get] the mammograms they had put off.

This article originally appeared in the  June 2021 issue of Health Magazine.

SOURCE OF THIS ARTICLE:- https://www.health.com/celebrities/busy-philipps-interview 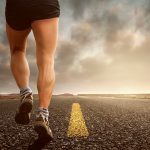