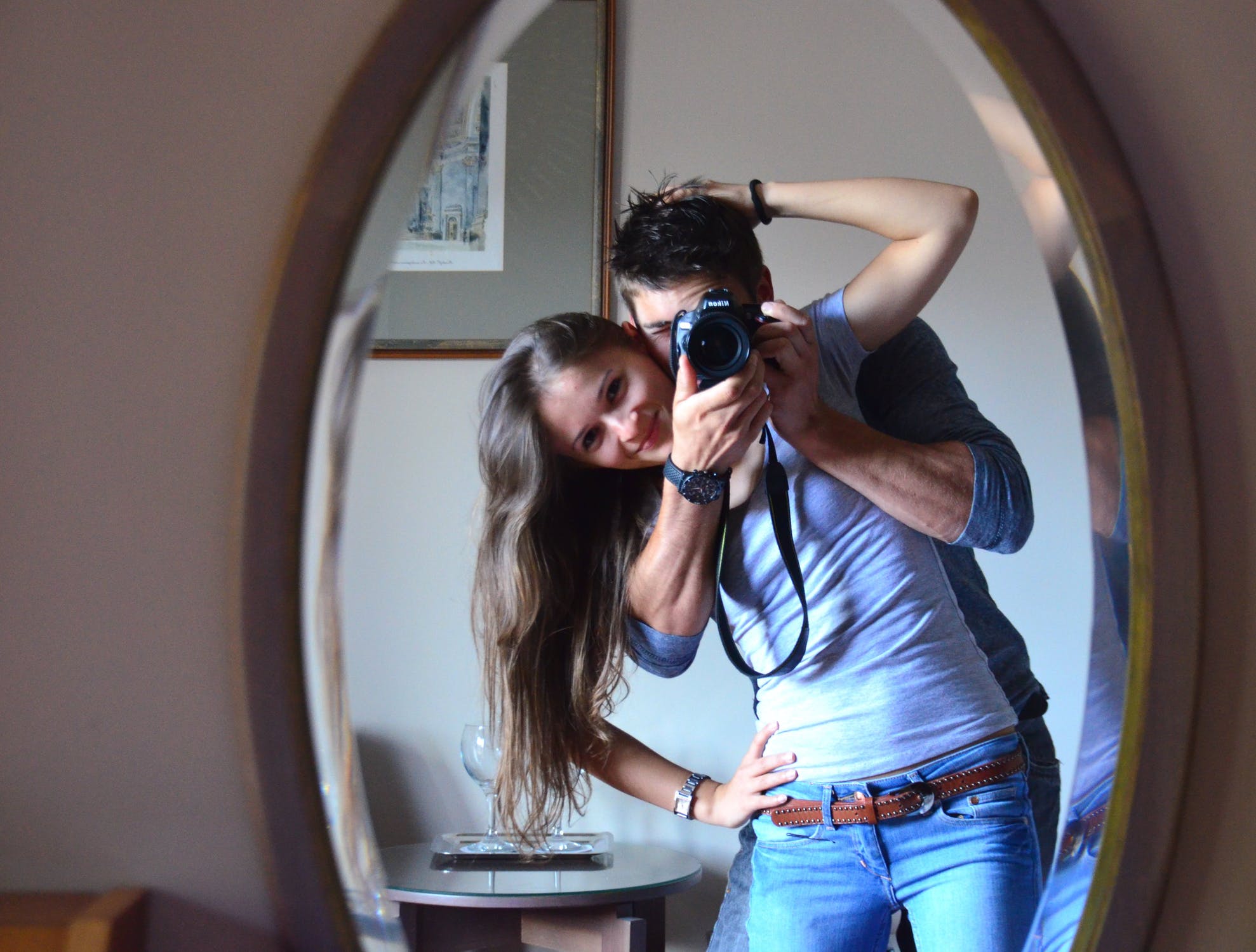 Ashwagandha is an increasingly popular herb that may help lower stress levels. Their are many Benefits of Ashwagandha appears and research by health professionals. Proponents of ashwagandha talk about the plant in much the same way comic book fans talk about Wonder Woman’s famous bullet-deflecting bracelets. Take an extract of this root and you can fight off nearly everything that hurts your health from insomnia and anxiety to depression and fatigue.

But does the research on ashwagandha live up to the hype? Here’s a look at some of the most common claims about the plant and what the science shows so far.

Ashwagandha, also known as Withania somnifera, winter cherry, and Indian ginseng, is a shrub that grows in India, the Middle East, and areas of Africa. The plant, including its roots and berries, has been used for thousands of years in Ayurveda. India’s system of traditional medicine, but its popularity has recently spiked in the U.S.

“In the last two or three years, clients [have been asking] about ashwagandha, mushrooms, and other adaptogens” — compounds thought to help the body regulate stress and resist disease — says Marisa Moore, RDN, LD, an integrative and culinary dietitian in Atlanta.

The herb is available as a supplement, in capsule or extract form.

Current research conducted on ashwagandha has been limited to smaller studies. Here’s what science says about the herb’s effectiveness and Benefits of Ashwagandha.

For stress and anxiety:

“The research about ashwagandha for stress is the most promising,” notes Moore. For example, a study published in September 2019 in the journal Medicine, which was conducted in 60 healthy adults with self-reported high levels of stress, found that those who took 240 milligrams (mg) of ashwagandha extract saw a significant drop in mental stress compared with those who took a placebo.

“It was a small group, [but it showed] a positive effect in reducing stress,” Moore says. “For a lot of people, that may be enough to take a supplement or add it to a smoothie.”

Because ashwagandha can make some people feel more relaxed, a possible side effect is drowsiness — it makes sense that it would be a good snooze enhancer. A small study done in 60 people, published in December 2019 in the journal Cureus, found that people who took either 250 or 600 mg of ashwagandha reported sleeping better (and feeling less tension) than those who took a placebo.

Ashwagandha has been studied in both women and men with a variety of sexual problems and the results have been mixed. The U.S. National Library of Medicine states that as of now that there’s insufficient evidence that ashwagandha can improve the symptoms of sexual dysfunction. This is the best benefits of ashwagandha.

Still, research has shown some possible benefits. One study, published in October 2015, in the journal BioMed Research International, tracked 50 heterosexual women who were experiencing sexual dysfunction — difficulty becoming aroused or having an orgasm, low libido, or other problems — and found that those who took 600 mg of ashwagandha extract every day reported feeling more satisfied with their sexual encounters with their partner, more lubrication and arousal, and more orgasms at the end of 8 weeks than women who took a placebo.

On the other hand, a trial published in the July-September issue of the journal AYU found that when men with psychogenic erectile dysfunction (in which a man has difficulty getting or maintaining an erection due to psychological or relationship issues rather than a physiological problem) took ashwagandha root powder for 60 days, they weren’t any more likely to see an improvement in their symptoms compared with men who took a placebo. But research published in June 2011 in the journal Evidence-Based Complementary and Alternative Medicine  indicates that the herb may be useful in improving sperm count and movement.

While it’s also possible that ashwagandha may help heal other conditions including cancer, diabetes, inflammation, and autoimmune conditions. Such as rheumatoid arthritis and osteoarthritis, the evidence so far is inconclusive.

What to Know if You Decide to Take Ashwagandha

Though you should always talk to your doctor before you take any supplement (even a natural one), the complications or side effects of ashwagandha are thought to be minimal: A review of 69 studies, published in June 2020 in the Journal of Ethnopharmacology, found that ashwagandha only produced mild, short-term side effects. Drowsiness and digestive discomfort were the most common.

As with any supplement, you should consult your doctor before taking ashwagandha. And if you’re pregnant or breastfeeding, you should avoid it altogether, Moore cautions.

You can take ashwagandha in the form of pill, powder, or root, but if you opt for the latter, be prepared for an unpleasant smell (its name literally means “the smell of the horse”) and taste.

“It has a bitter, astringent flavor. So you might want to add it to something naturally sweet or put it in a smoothie,” suggests Moore. That’s sure to choose a supplement brand with a good reputation that participates in third-party testing to ensure what you are buying is really ashwagandha.

Note: These all Benefits of Ashwagandha are Totally Based on Health Researchers.

Source of This Article: https://www.everydayhealth.com/diet-nutrition/the-benefits-of-ashwagandha/

5 Replies to “Benefits of Ashwagandha”